Pace Salsa Fails Social Media… Or Does It? 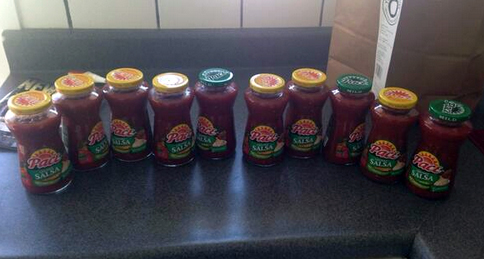 Pace Salsa seemed to have had a pretty epic social media failure over the weekend, which the Huffington Post covers pretty well. The twitter conversation contains a ton of intrigue, including:

Pretty great, huh? Too bad it was totally fake! But for training purposes, let’s pretend it was real. The obvious lesson is not to automate your Twitter account. Twitter is simply another communication channel and you wouldn’t automate your responses to support emails, would you? Didn’t think so.