Policies Are About People 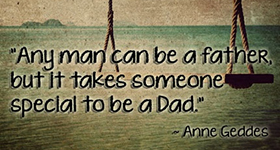 Josh, a new dad, is suing his employer, Time Warner, for discrimination because they won’t give him the same 10 weeks paid leave that they give new moms and new adoptive parents (dads included). His claim is discrimination. If these other classes of people get that benefit, why not him?

The Family Medical Leave Act requires an employer to allow 12 weeks of unpaid leave to care for a new child. If both parents work at the same company, those 12 weeks can be split any way the parents choose (but they’re still capped at 12 weeks). Employers may also require employees to exhaust paid leave options first before unpaid leave kicks in. Employees can elect to do this anyway if they so desire.

There is no law that says employers must provide paid leave to employees. That makes this case purely about discrimination. Or is it?

“Throughout all this, no one at Time Warner has argued with me on the merits of my request, nor presented any suggestion that there’s anything wrong with what I’m asking for. The company gave no explanation in rejecting my request last week, saying only that it was ‘unable’ to grant it.  That’s obviously false.  Time Warner is able to, but chose not to.”

Would Josh still be suing if someone at Time Warner sat down with him, actively listened to his concerns, and included him in the process to come to a decision? I doubt it. Most people don’t sue their company because of their own decision.

It seems like all Josh is asking for is for his employer to be human. To listen. To care. To be honest. Whether or not their policy is legal, Time Warner has failed the human test. To me, that costs a lot more than a lawsuit.

Disclaimer: I am not a lawyer. If you have legal questions related to any of the above, talk to your lawyer or contact us and we’ll help you find a great one. 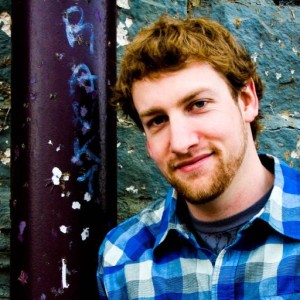 Tom is the CEO of Blissbook and is honored to lead our mission for more inspired employees. He receives tweets at @tom_odea and wishes he could spend a few years eating his way around the world.