What’s the first thing that comes to mind when you hear the word “liking”? In the age of social media, your brain might have jumped to clicking on a thumbs-up or a heart. But liking dates back much earlier than Facebook and Twitter.

Envision you’re cruising down the highway, and a new song comes on the radio; it has a great beat and you enjoy the singer’s voice. A few days later, you hear the song and notice a lyric that really hits home, so you feel a connection – a similarity. By the fourth or fifth listen, you’re singing along with the chorus in your head because it’s familiar. It has now achieved Oooh-I-like-this-song! status.

A study in the early 1990s took an in-depth look at liking and how it affects persuasion. First, participants were asked to rate their perception of different well-known people, one of whom was Jacques Cousteau, hereafter referred to as “JC”. Not very familiar with Jacques Cousteau? Pretend it’s Jackie Chan or that other famous J.C. Two groups of participants rated JC five different times, then read an essay opposing aerosol containers.

The same message was presented two different ways: the first group was kept in the dark about its source, and the second group knew it was written by JC. After the first group read the message, about three-fourths of people (75.6%) agreed with the idea of banning aerosol containers. In the second group, where participants knew JC authored the essay, a whopping 91.3% of people approved. Participants were more likely to agree with the idea when it came from a source they considered likable. The message and the messenger matter.

Liking is key to persuasion – to getting to yes and minimizing friction. In 2015, the New York Times analyzed how the doctor-patient relationship affected litigation rates. “It seems that more likable physicians are less likely to have claims filed against them,” wrote Aaron E. Carroll. Genuine conversation can keep doctors out of the courtroom, and it’s not much of a leap to apply this to employers as well. If an employee sincerely likes their employer, they’re less likely to litigate.

“It’s much easier to build support for a new project when the people you’re trying to persuade are already inclined in your favor.”
-Robert Cialdini

It starts with simple interactions, like chit-chat about life outside of work. “The important thing is to establish the bond early because it creates a presumption of goodwill and trustworthiness in every subsequent encounter,” explained Cialdini. An evaluation of millennials showed that engagement and retention are higher when employees can chat with their manager about non-work-related topics (e.g. the same favorite team, a shared hobby, etc.). By looking for authentic connections and offering well-earned praise, you can foster a workplace where people genuinely like each other.

Beyond the day-to-day, consider the bigger picture. As a company, you can use your employee handbook to encourage liking from day one. Consider your company’s values, principles, or whatever you call them. Do they resonate with employees beyond the workplace, a factor that correlates with employee turnover? Do your company policies make an effort to be liked, or is your handbook 60 pages of legalese that describes all the reasons why someone can be fired? Nobody likes a Debbie Downer! If employees like your company, they’re more likely to adhere to policies and (Bonus!) less likely to sue you.

Similar to the latest radio hit, liking isn’t always instant. Instead, it might involve a few listens before you consider a song one of your favorites. By placing greater emphasis on liking in the workplace, everyone can begin singing the same tune. 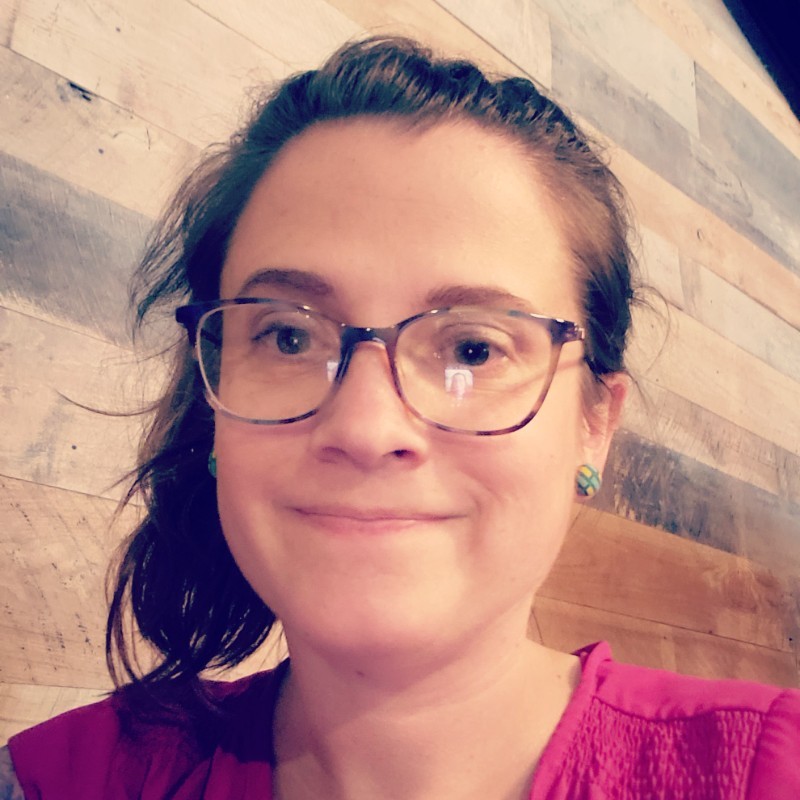